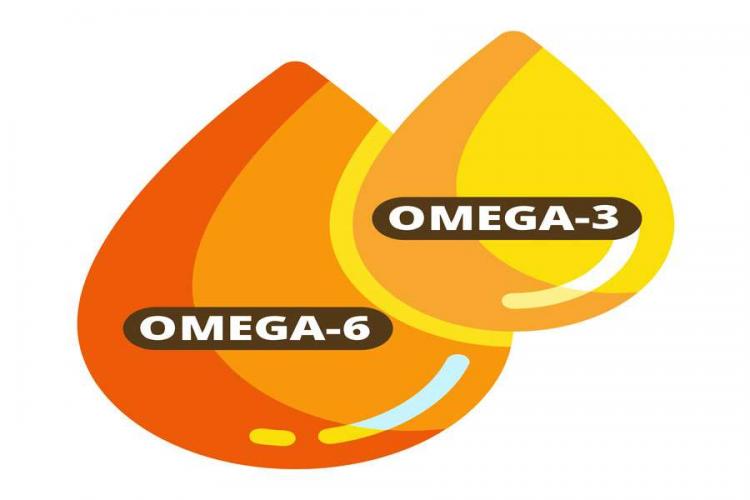 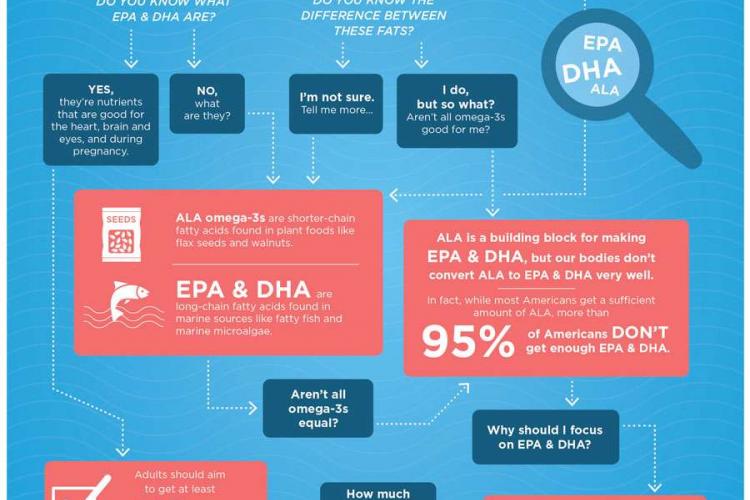 Do you know why omega-3s are important for your health? Do you know the difference between ALA, DHA and EPA? Test your omega-3 IQ at alwaysomega3s.com