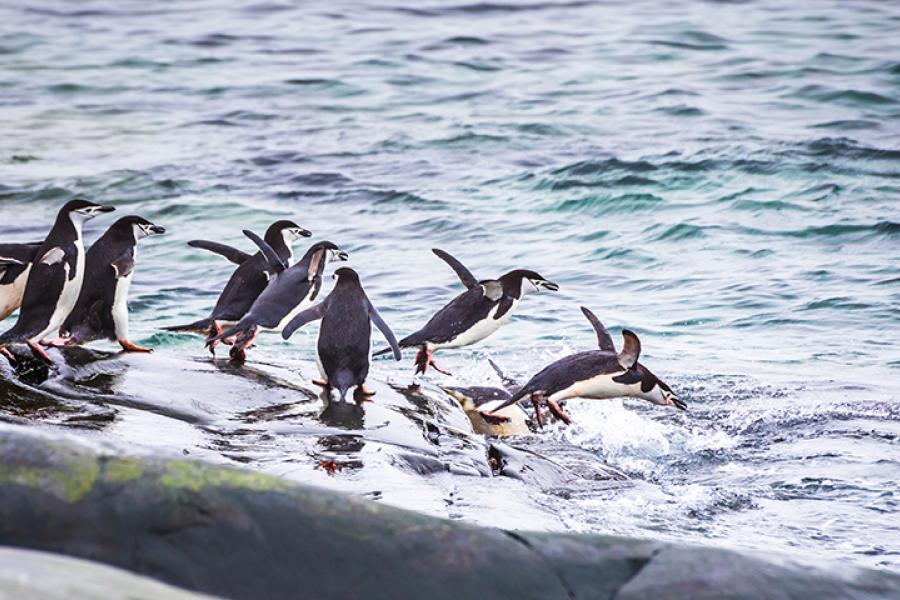 The icy ocean around Antarctica may seem like a cold and foreboding place. But it’s actually brimming with life.

Penguins and seals build their colonies on its rocky shores. Orcas, whales and a variety of fish zip through its gray waters. Seabirds glide overhead.

The Antarctic Peninsula, the continent’s northernmost spit of land, is one of the most biologically diverse regions of all. And at the cornerstone of its delicate ecosystem is a small, shrimp-like creature known as the Antarctic krill.

No more than a few inches long, krill are some of the most abundant organisms on the planet—at least, for now. But some scientists worry about their future.

Read the full article at www.scientificamerican.com