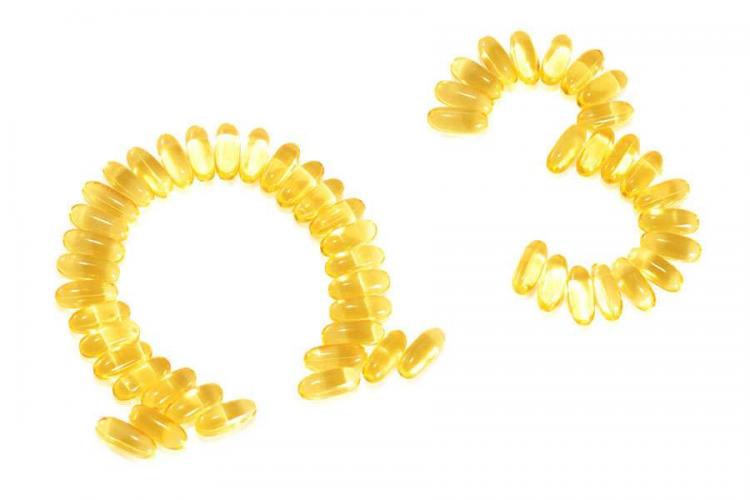 The year 2019 was a solid one for the omega-3 business, with sales remaining steady. In the US, the market was mostly flat, but strong regional growth in the Asia-Pacific region and other emerging markets led to category growth overall. 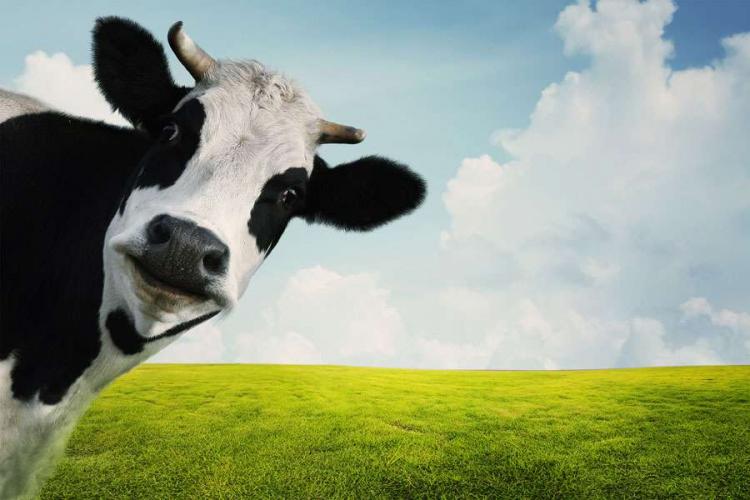 Livestock production needs to reach its peak within the next decade in order to tackle the climate emergency, scientists have warned. They are calling for governments in all but the poorest countries to set a date for “peak meat” because animal agriculture is a significant and fast-growing source of global greenhouse gas emissions. 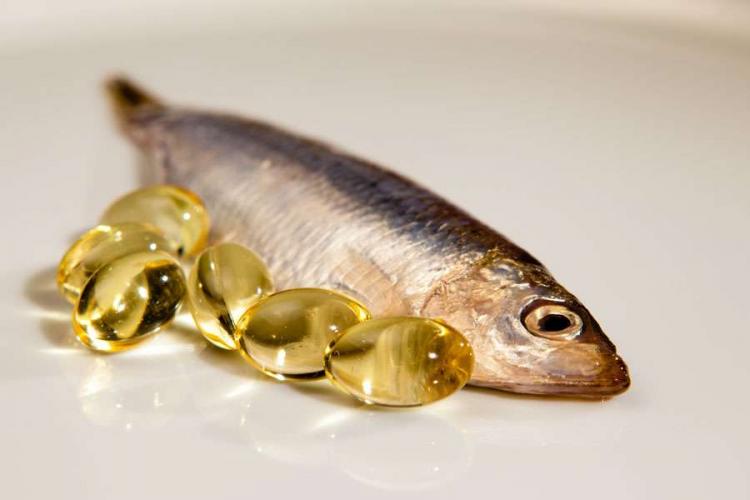 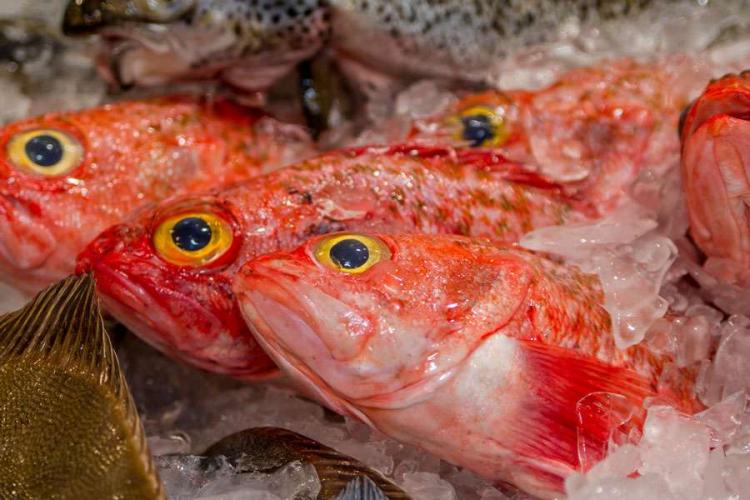 Commercial fishers are "bulldozing" ocean floors, says Greenpeace. Its calculations show that in the 2017-2018 fishing season, New Zealand commercial fishing vessels destroyed up to 3000 tonnes of coral and other vulnerable species through bottom trawling. 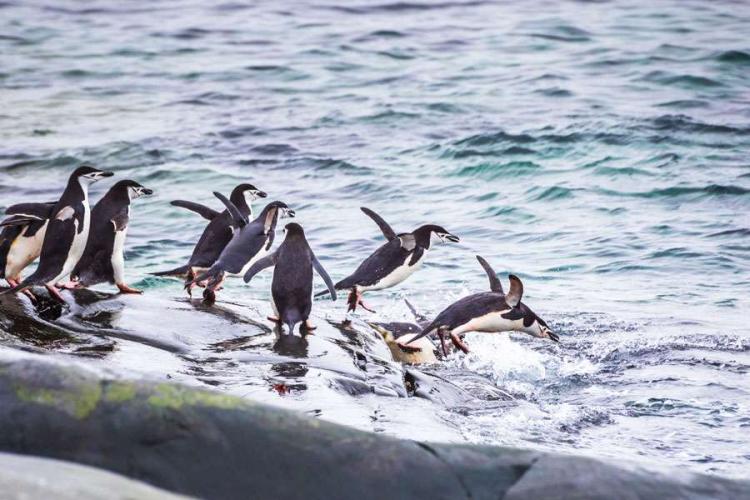 Climate change and industrial-scale fishing is impacting the krill population with a potentially disastrous impact on larger predators, say scientists.

The Antarctic, one of the world’s last great wildernesses and home to animals such as whales, penguins and leopard seals, is being threatened by the plight of an animal just a few centimetres long, according to scientists. 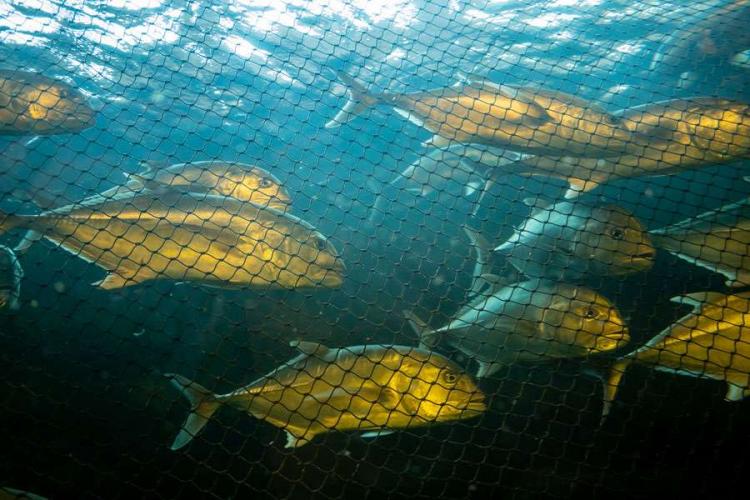 Near-shore fish farms have created a host of environmental problems. Now, U.S. aquaculture advocates – backed by mainstream conservation groups – are saying that locating well-run operations out in the ocean could produce sustainable food and protect wild stocks from overfishing.

Read the full article at YaleEnvironment360.